We know how important it is for you to be confident in the attorney that you trust with your case, so we encourage you to review our attorneys’ credentials. 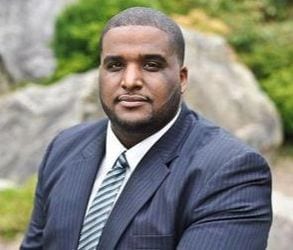 A proud Seattle native, Cleo was once a troubled youth who went through the judicial system himself. As a young man, he was indicted on 65 felonies, which ultimately threatened his future and freedom before he was old enough to truly appreciate the importance of either. Upon transforming his life, he decided to become an active part of the same legal system he was once at the mercy of. Since then, Cleo and his highly qualified team have devoted themselves to helping others with compassion and understanding—the same way Cleo was supported in his youth. 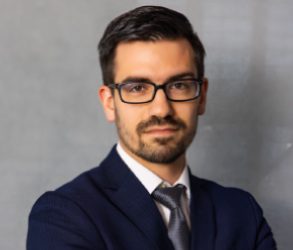 Kory had humble beginnings, growing up poor in a small town in the rural south. It took grit and intellect for him to rise above his circumstances, graduate from a top-tier law school, and become a licensed attorney. A distinguished debater, Kory is passionate about fighting for the underdog, and rising above his circumstances has given him a competitive edge when he steps up to fight for you.